Erin Lewis has earned 111 college credits. Arianna Mayes has earned 75. Laila Sanders has earned 31. They’re still in high school. “These are really great students. Their stories are amazing,” said Krishelle Murphy, assistant principal at 21st Century Charter High School in Gary. The school has many students who are currently in a college […]

GEO Is Changing the Education Landscape…Literally!

Every once in a while, it’s worth sitting back and taking a look at what’s going on around you. Seems like some times we move so fast that we lose track of the progress we are making and we don’t consider the immenseness (is that a word?) of what we are doing. I got into […]

GEO Students Outgrew Counterparts Across the Country During the Pandemic 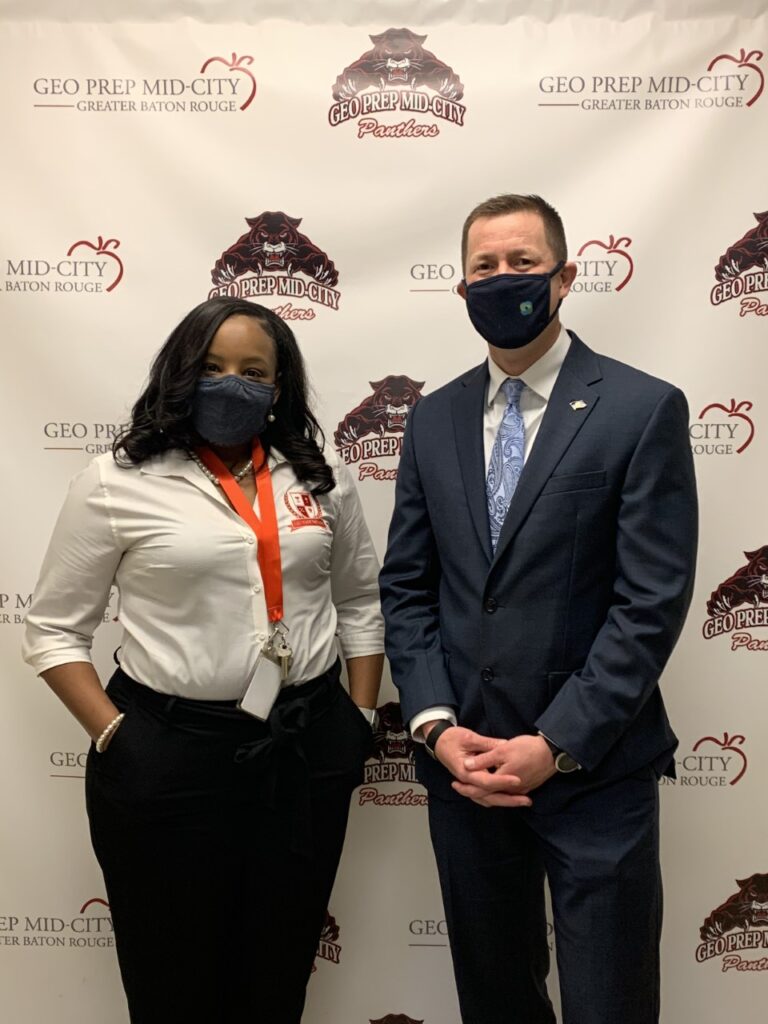 MLK Entered College at 15, Finished by 19 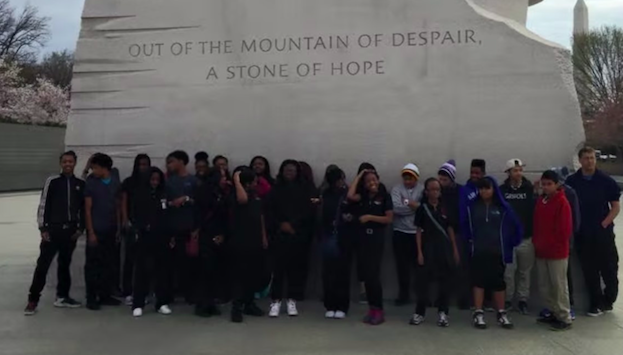 As we remember Dr. Martin Luther King, Jr. today for all the great things he did and stood for while on this earth, let us not forget that in 1944, at age 15 and as a junior in high school, he passed the entrance test and enrolled in Morehouse College. He earned a full bachelor’s […] 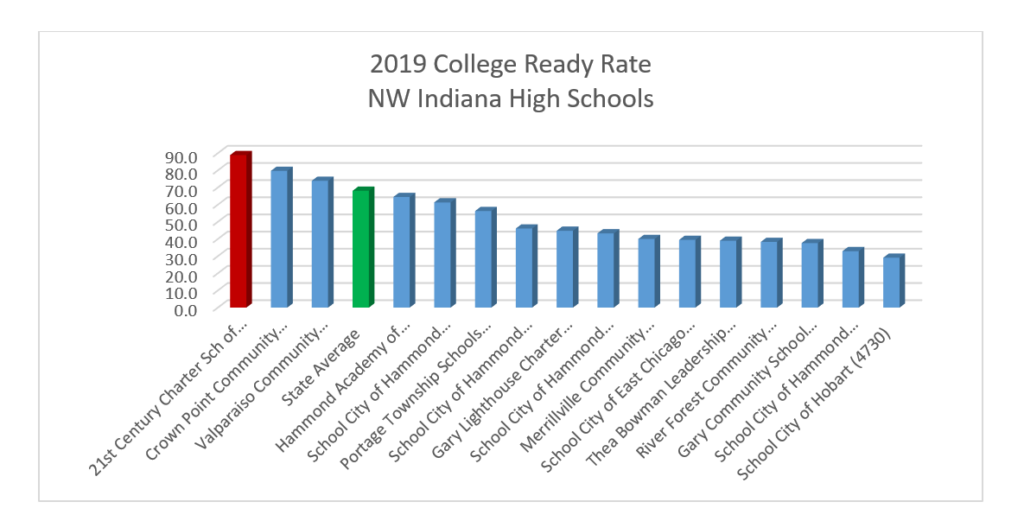 In recent months, several studies have been conducted on funding disparities between traditional public schools and public charter schools. Most focus on the “average” disparity between the schools. Look a little deeper and you will find the inequity to be much bigger in Gary, Indiana. Using numbers provided by the Indiana Department of Education, Gary […]

High Flyers in Gary? Where Are They Now? 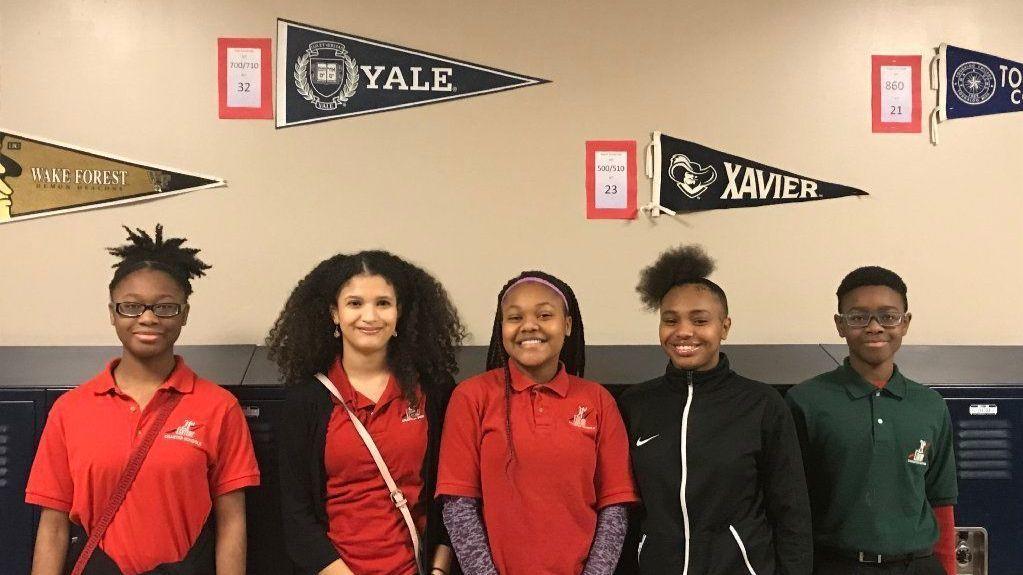 On December 30, 2018, the Chicago Tribune ran an article(click that link) titled, “High Flyers seek College Degrees While in High School.” The picture from the article is above and features Erin Lewis, Shania McDonald, Kyleah Martin, Lillian Santana and Abram Lewis. Well, where are they in terms of meeting their goal of earning college […]